#SulemaniKeeda: Cinema, for that matter Art, for some is an escape from reality, for some other it is a reflection of a slice of life. In Bollywood, success for most is box office collection, for  few others it is about getting a creative orgy. Write director Amit Masurkar dares to tread on the path less trodden. Sulemani Keeda is an urban indie about so many young aspiring script writers who spend innumerable years running around the offices of producers till they “compromise” or run out of their mojo or decide to continue writing something relevant at the cost of being treated as irrelevant!

Made on a shoe string budget it is a witty & whacky comedy revolving around the lives of two struggling screenplay writers Mayank & Dulal. Their aspiration to make it big in bollywood is so identifiable. Their bonding suddenly reminds you of that flatmate of yours with whom you would have gone to malls & pubs to find potential girlfriends, the one you fought with and shared life’s secrets. 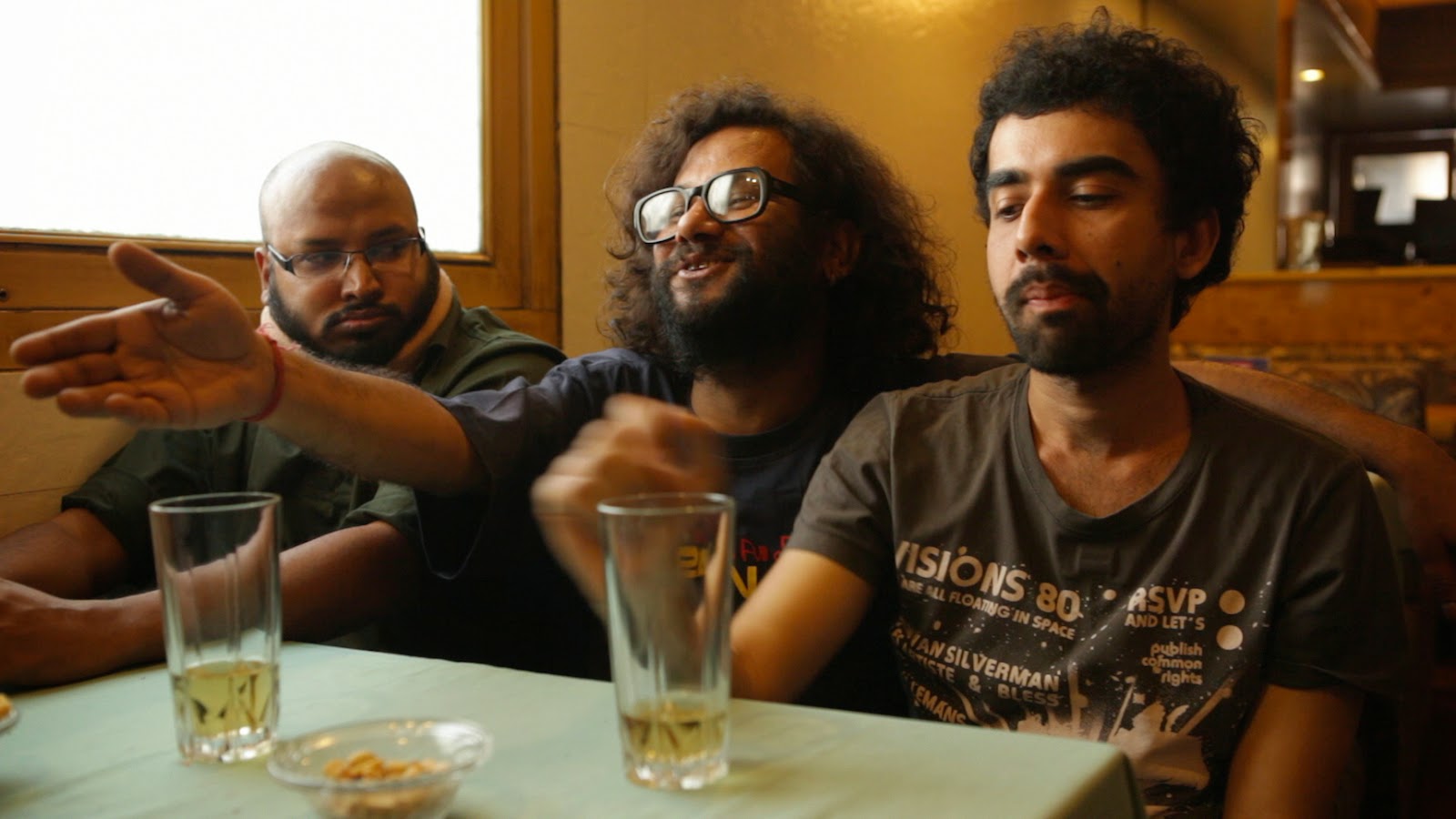 While Dulal is a well read emotional guy who recites Sahir Ludhianvi and tries to immortalize his relationships through his writing, Mainak is quirky & doesn’t believe that a writer should read much. Along their journey Dulal meets and falls in love with Ruma, played by a brilliant Aditi Vasudeva , who is quite level headed  and knows how to live life. It is this contrast that makes their relationship interesting.

While the plot is familiar, it is the matter of fact treatment, witty one liners and deadpan humor that makes Sulemanikeeda so endearing. There are few scenes like the confrontation between Film & Serial screen play writers and scenes where a handkerchief plays a metaphor to life are so real , philosophical yet so hilarious.  The beauty of Sulemani Keeda lies in the fact that even while making a statement on something as important as a screen play writer’s struggle the film doesn’t take itself  seriously. At 89 minutes the editing is crisp and Mayank Tewari as Mainak is refreshing.

In a world where unfortunately star cast & promotion budget & not script decide a film’s fate, SulemamaniKeeda is an honest attempt that needs to be watched, applauded & encouraged. It may not yet be time for “Happy New Year” but it surely deserves a “Happy Ending”. Go watch it!